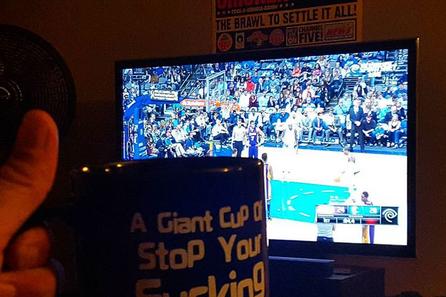 BIG ANGRY PHIL has worked in commercial production for well over 20 years and an avid listener and supporter of the Tom Leykis Show and the Gary & Dino Show. Without these talented broadcasters and their loyal, hardcore fans, there would be no Angry Phil. Thank you...............Now, eat me! 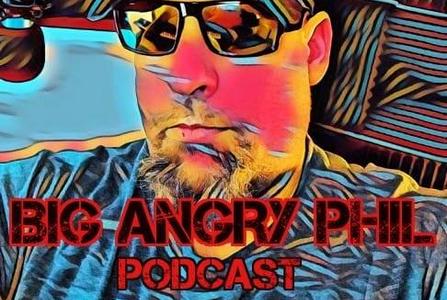 WARNING!  NSFW! NOT for children, hipsters, vegans, feminists, and other such bottom dwellers.

BUSHWICK BILL "Who's the Biggest"

2020 Bruh cancels yet another holiday, as Gavin Newsom and many other "leaders" party up a storm. L.A. mayor Yoga Pants gets protested by the same group he's been pandering to. A body is found in a Pasadena park. I suggest other things to watch other than the guaranteed snore bowls that are the 2 Turkey Day NFL games, and reveal which classic TV actress I had a crush on.